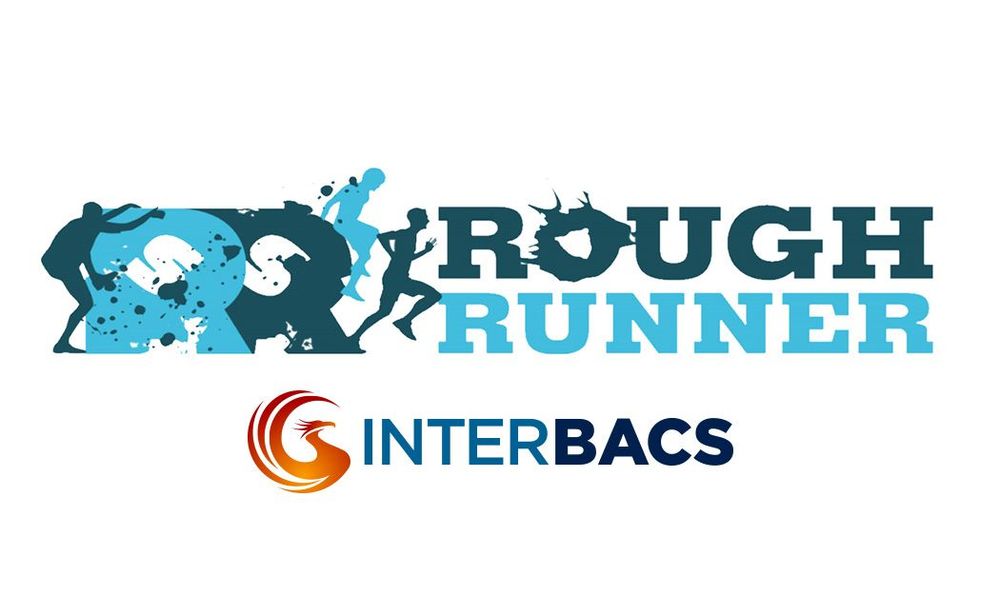 This year the Interbacs team are raising money for “The Christie” by participating in the Rough Runner 10km in Manchester on Sunday the 16th of June 2019.

The charity is close to all our hearts here at Interbacs and we are excited at the opportunity to raise money for this fantastic charity.

The Christie opened back in the 1890’s and is now one of the most renowned Cancer treatment and research centres in the world. Their strong team of over 2500 staff, 300 volunteers and over 30,000 public members, has been delivering cancer treatment breakthroughs for over a century by working closely with the many universities based here in Manchester.

Word first achievements for The Christie:

The Rough Runner 10K will take place on Sunday the 16th of June where the team will take on epic obstacles inspired by TV game shows like Gladiators, Total Wipeout and Ninja Warrior including, The sweeper Arms, 40m water slide, and legendary TRAVELATOR! (Rough Runner, 2019)

All the team are very excited to take on the challenge and raise money for this fantastic cause, and we would like to thank you for your kind generosity! 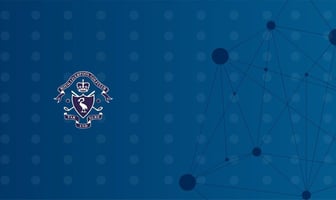 In the Spotlight – The Royal Liverpool Golf Club 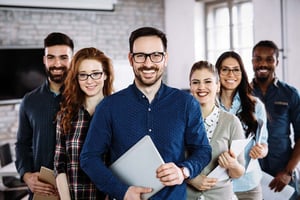 “We are delighted to gain accreditation as a Bacs approved Bureau. To gain this status we had to...

In the Spotlight — Hapimag Resorts and Residents

About Hapimag Hapimag provides unmistakable holiday experiences for the most diverse demands and...