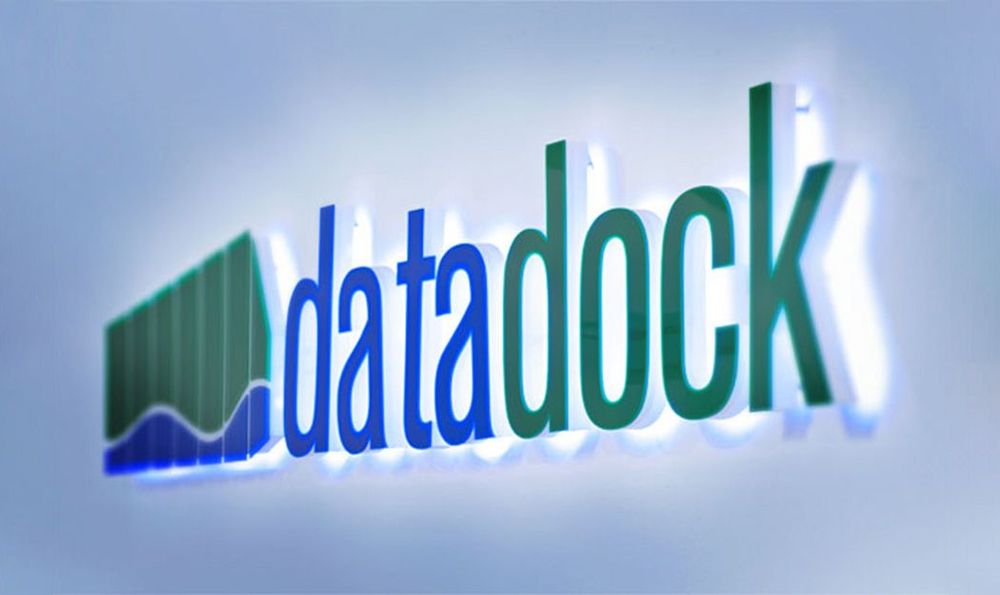 So how can the servers be kept cool while maintaining being environmentally friendly? Well the building itself is built on top of one of Europe’s richest groundwater supplies and this is pumped up through the wells and transferred into the cooling system. Then to ensure efficiency and eco friendliness, only the exact amount of water is pumped up into the underground wells meaning energy consumption is reduced.

Specially designed cooling aisles then circulate the cool air into the contained server rooms where it is circulated through underfloor systems, this means that cool air isn’t wasted on redundant parts of the building while keeping the servers at the optimal temperature.

This normally uses up 60% of a data centre’s power consumption, but due to the use of its groundwater, Datadock cuts this by 66%. On average it works out that around the same amount of CO2 datadock saves, is roughly the same as the amount of CO2 that over 119,000 trees remove from the earth’s atmosphere each year.

We put a great deal of effort into making sure that our onboarding process is seamless for you and... 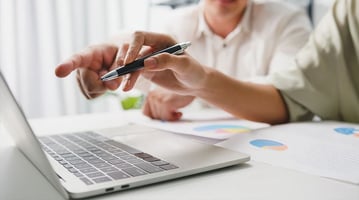 Get your financial house in order with Interbacs

If you’re a company that spends a lot of time managing your finances, whether it’s Direct Debits or...

The UK definition of a small or medium-sized enterprise (SME) is a business that employs fewer than...